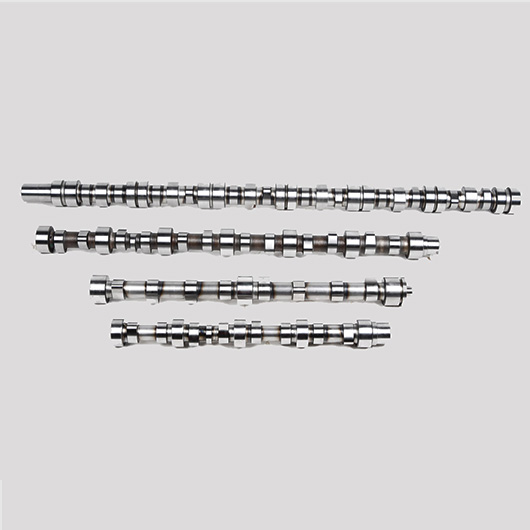 The camshaft is a part of the piston engine. Diron parts sale high quality replace forged camshaft which used for heavy equipment like cat, cummins and komatsu .

The camshaft is to control the opening and closing operation of the valve. The material is generally special cast iron, and occasionally it is also forging which is forged camshaft. Because the valve movement law relates to the power and operation characteristics of an engine, the design of camshaft occupies a very important position in the engine design process.